30 Years ago we made our way to France. We were looking for wineries that gave as much importance to craft and organic farming as we did. Because good wine is created in our eyes with nature, not against nature. Luckily we found what we were looking for, so on our trip home we had a small selection of French wine in our luggage. So it happened that in 1988 we founded a small wine trade called « VivoLoVin » in Bremen.
Three decades later, the small wine trade has become a versatile wine importer and wholesale specialist for organic wines, and the small assortment has become one with 500 wines from all over Europe.
VivoLoVin, the Quinta do Romeu winery (since 1874 in the Douro Valley) and Fairtransport, a company that transports goods across the oceans with zero-emission sailing ships, have joined forces for the project « Westerlies – sailed Wein ». 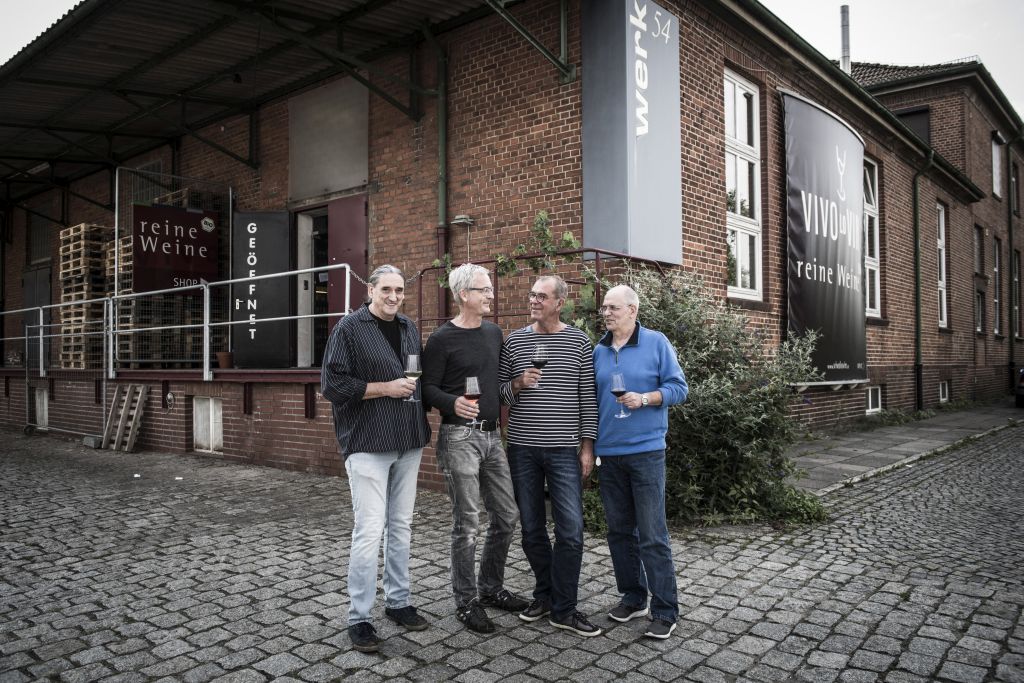 Fairtransport is committed to emission-free transport. Andreas Lackner, one of the three founders, describes their idea as follows: « For 5,000 years merchandise was transported by sailing ships and then in the 19th century the engine was invented and thwarted the whole concept of sailing ship traffic. We wanted to use the environmentally friendly effect of transporting goods only with wind power without oil-powered engines. All we had to do was find a way to make it profitable again.  »
Most of the freights are organic or naturally produced, traditionally produced and / or fairly produced – such as olive oil, wine and rum from small craft businesses. Emission-free transport makes sense and is consistent. In addition, Fairtransport aims to raise awareness of sustainable goods traffic, especially in the modern shipping industry.
We have been working closely together with João Menéres, the winemaker of Quinta do Romeu, since 2015.
We already implemented the « sailed Wine” project in 2017.
The idea of ​​Fair Transport is supported by Vivolovin and the Quinta do Romeu. Why? VivoLoVin stands for: sustainable and ecologically produced wines, fair and partnership-based trade relations with winemakers. Quinta do Romeu, in turn, operates a certified organic farm. The Menéres family has been working organic since 1997, has been fully certified since 2000 and and since 2012 in biodynamic farming. In addition to the deliberate renunciation of ‘chemical aids’ João Menéres follows a holistic, social and fair idea in dealing with inside and outside the company.
With our project « Westerlies – sailed Wine » we transport again on an old route wine emission-free to Bremen. Quinta Do Romeu and VivoLoVin want to set an example for sustainable goods Trading. A return to old transport routes and the fact that the Hanseatic city of Bremen has been a traditional wine capital for many centuries. 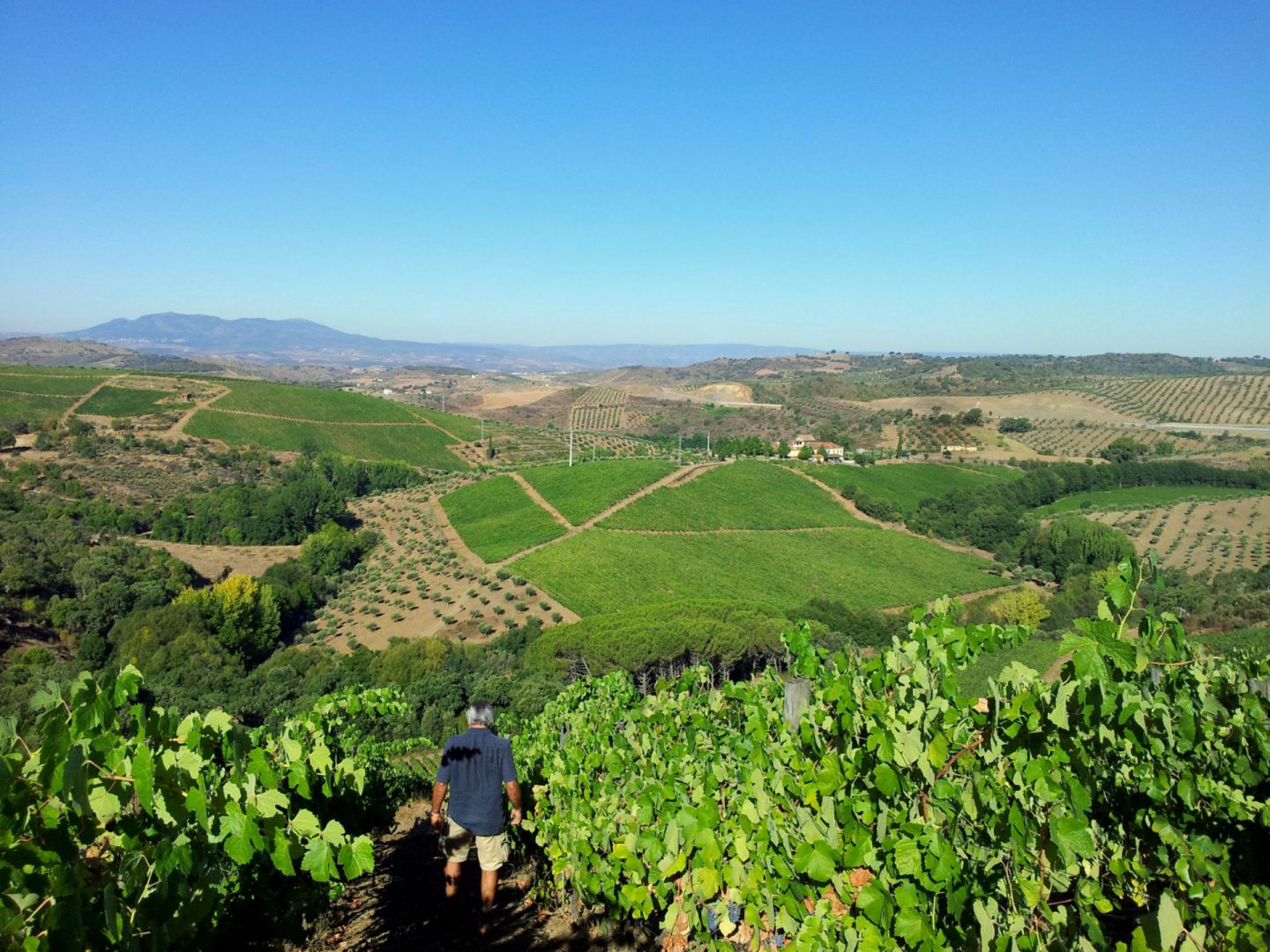 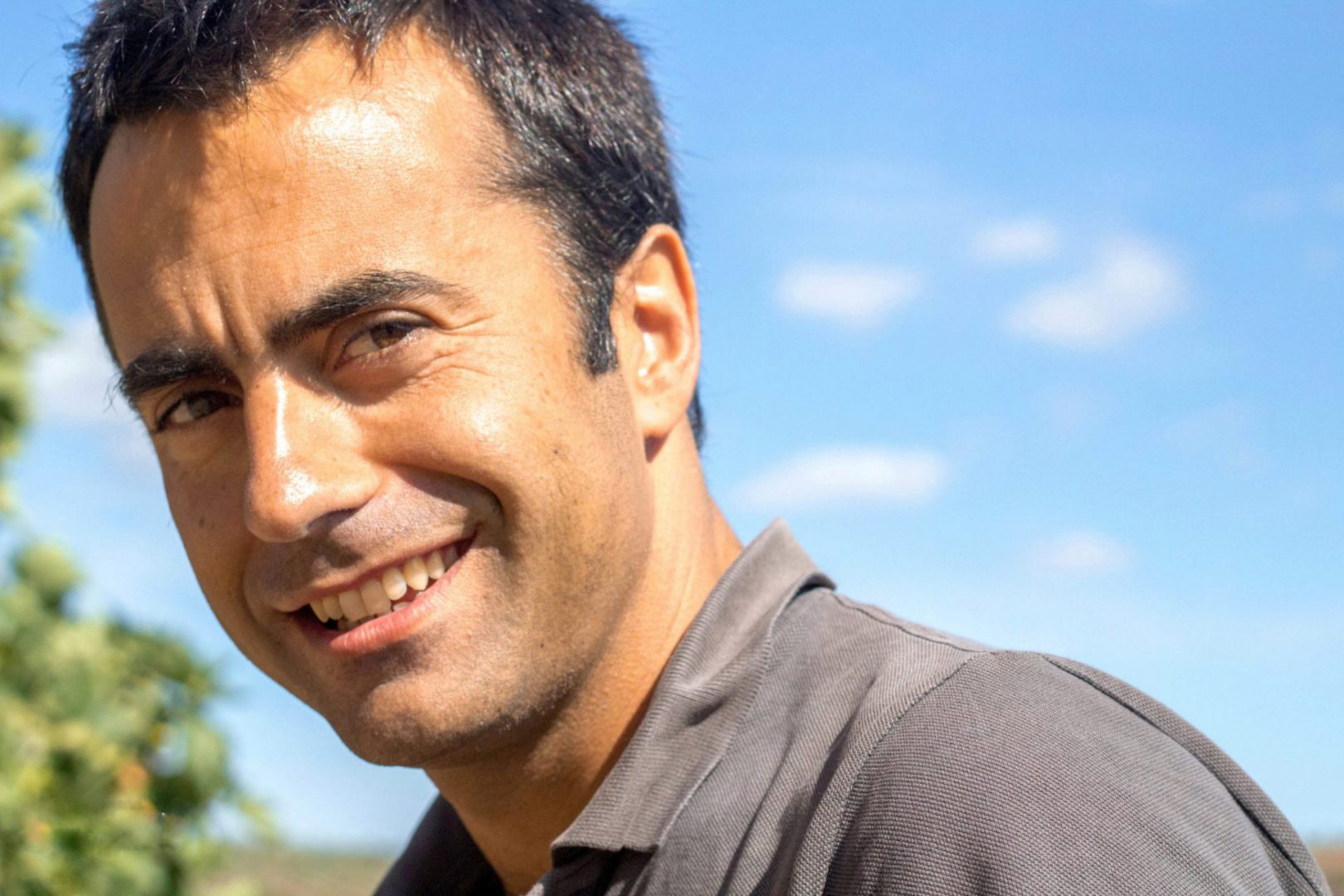 The arrival of the « sailed wine » is planned for the end of October. This year we not only ship red Westerlies, but also a small edition of white Westerlies, as well as olive oil in small bottles as well as in 3 l tins and Portwein Quinta do Trovisca. All wines and olive oil come from the Quinta do Romeu, are naturaly handcrafed and organically grown. The only product that does not come from the Quinta do Romeu is the Portwein. Of course, this product is made just as much under the biological aspects. 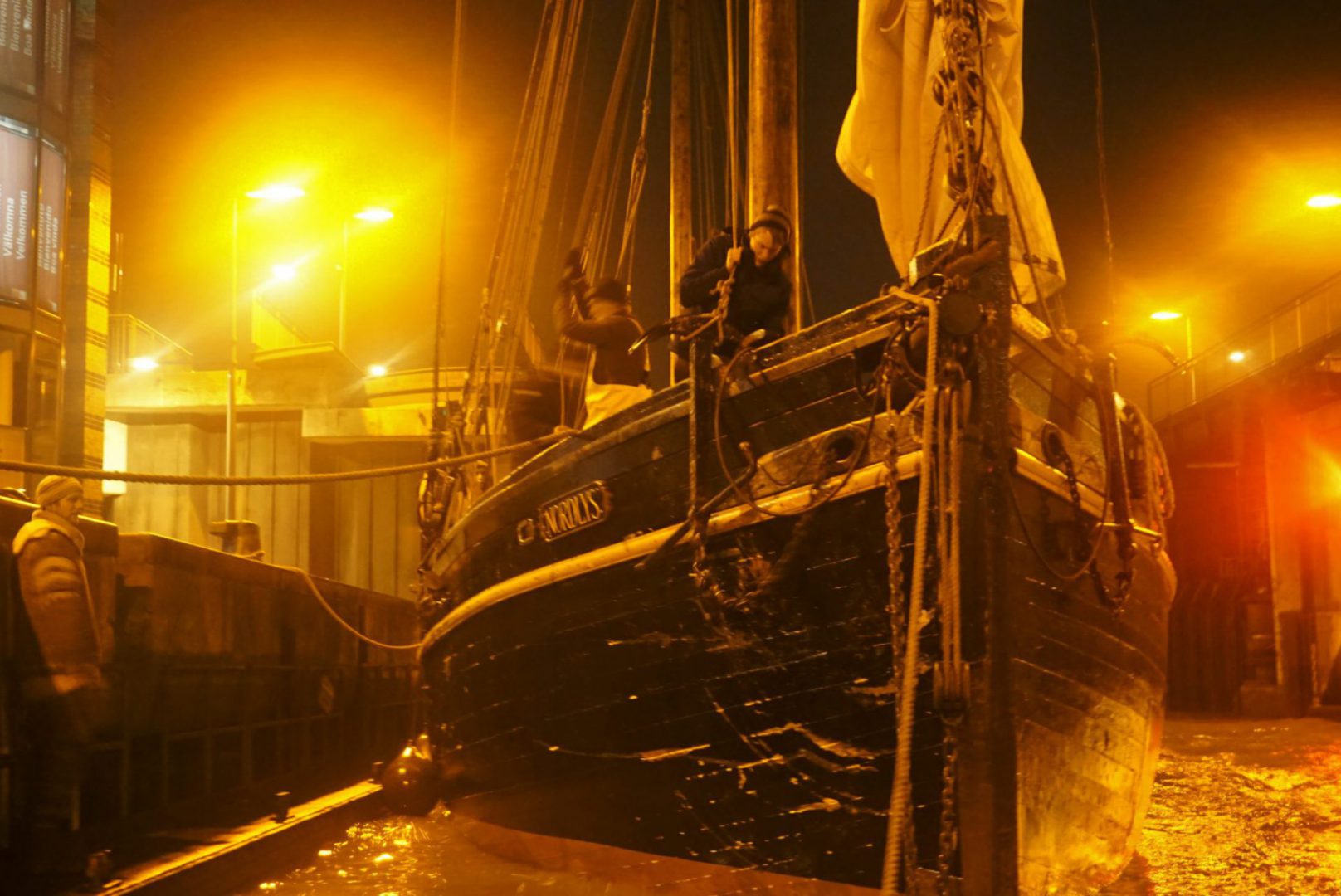 The goods are shipped with the « Nordlys », the oldest cargo ship in the world to the “Gläserne Werft” of the Schiffergilde e.V. in the « Neuer Haven » to Bremerhaven. Westerlies are the prevailing winds blowing from the west in the the north of the Atlantic Ocean, the driving force for sailing ships on their way across the Atlantic to Europe. Even the « Nordlys », without any engine aboard, relies on this wind power. The « Nordlys » and the sister ship the « Tres Hombres » are operated by the Dutch shipping company Fairtransport.
This year, we do not just want to transport more wine and olive oil, but we will transport the goods from Bremerhaven with the historic Weser ferry « Franzius » to Bremen and from there, so it is planned, with cargo bikes to individual retail customers and restaurateurs – Bikes will be also carrying the wines to our main warehouse at Bremen Neustadt.
By sea transport, the transport with the traditional Weserkahn and the use of cargo bikes in Bremen, we want to make Bremen, 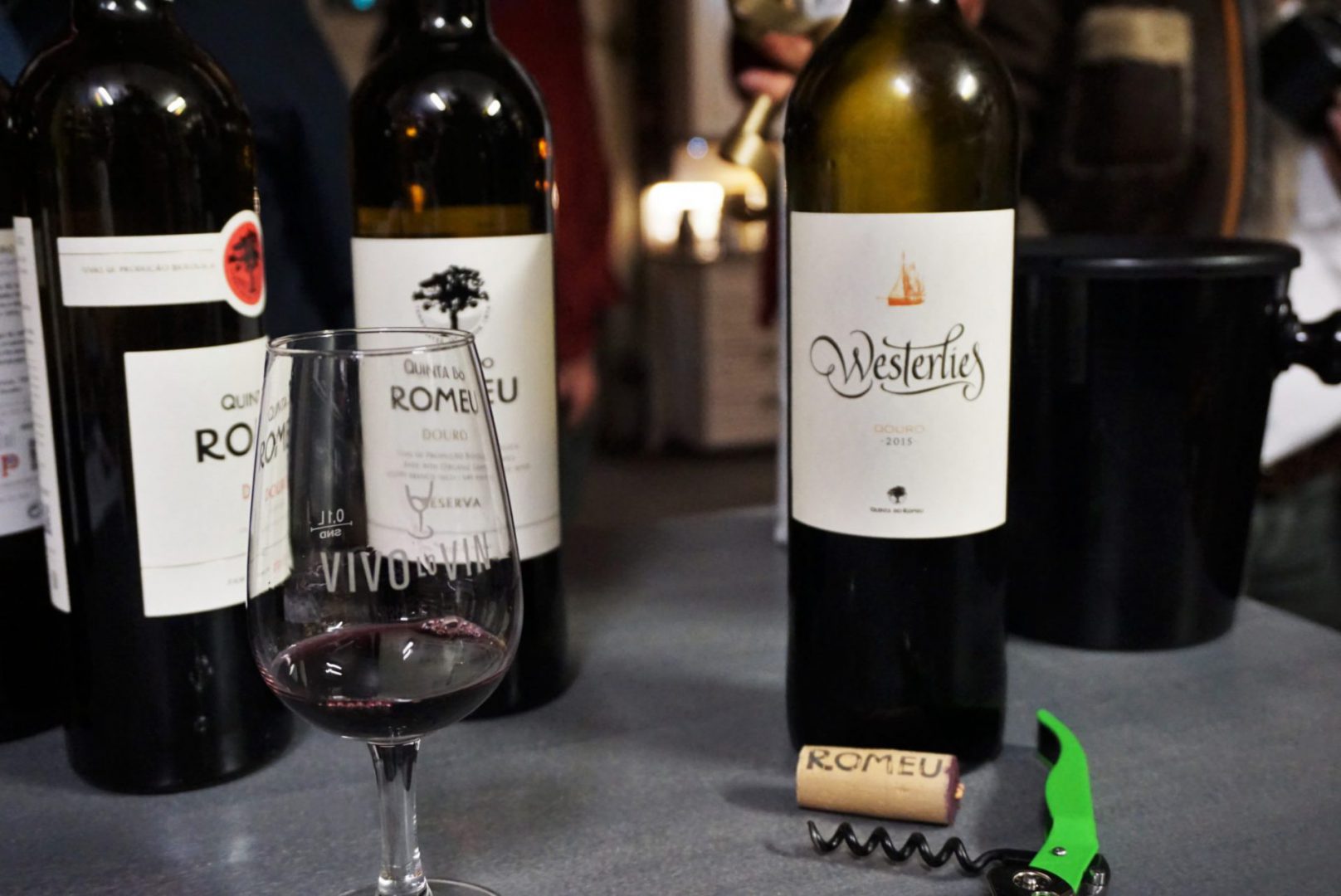 in a joint action with the various actors involved, Bremen’s trade, port and shipping history come alive. At the same time, the project is an exemplary reference to the risks and solutions of current challenges. As a port, logistics and trading city, Bremen was and is dependent on being able to react flexibly to any change. No matter if the environmental conditions change radically or if technical or regional and international coordinates change. The Weserkahn, Bremerhaven, the Lower Weser and the city Bremen ports represent this adaptability of Bremen. Wine and olive oil are traditional Bremian merchandise, which established the reputation of the city and continues to this day.
Thus, the project « sailed Wine » combines central themes of the Bremen harbor and commercial history with the current challenges of progressive climate change and the necessary reorientation of urban logistics and mobility concepts.