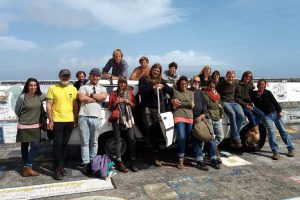 Ahoy everyone! Exciting news from the cargo hold