The crossing … (by captain Anne-Flore Gannat)

…of Skagerrak is quite smooth.

20 or 25 kts were expected in the middle so I drew a blue line on the chart, do not pass over. Fortunately we never had to dowse the royal and as soon as the wind increased we turned the ship around towards the peaceful Danish coast. Each watch gets the fun to tack the ship within their watch of 4 or 6 hours.
Set the flying jib and gaff topsail and shade on deck.

I actually would have liked to experience some fair winds again because we have just a little bit now and some questions started to appear from trainees about my arrival date prediction. Between 6,5 and 0,5 kts speed over ground, the guessing is an abstract game. Then we wait patiently with harmonica and guitar melody
at times and sheets repairs.

A falcon is flying around us not as the fulmars who, again, take a dip next to the ship.

Seams like the Tres doesn’t want to run into the shipyard yet to be scraped off, loose her spars and gets some noisy torture machines on her ribs for a moment.

But I try to assure her, in November, she will glide along a flock of sea wings birds. All as strong as her, determined to eat miles and parade with other sister ships.

Do you enjoy reading our crew’s adventures? Imagine being there when you enjoy our products at home! 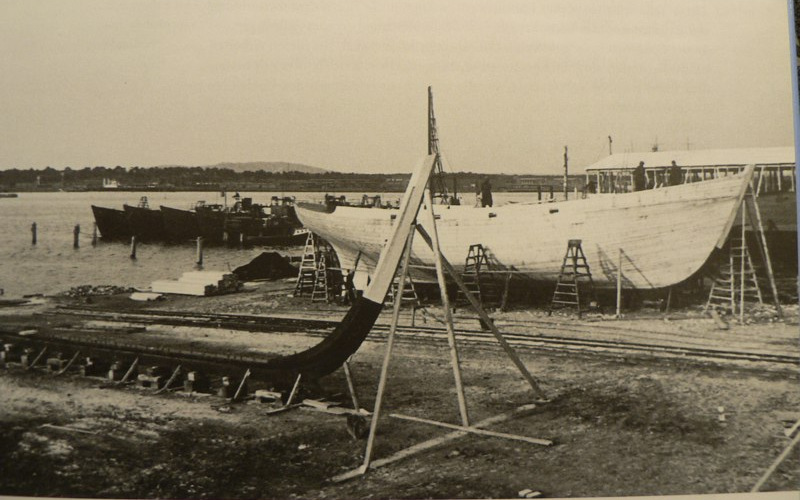 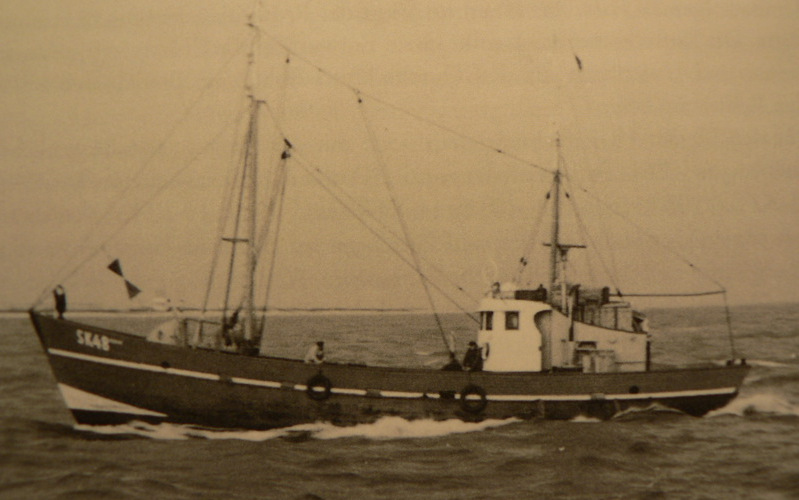